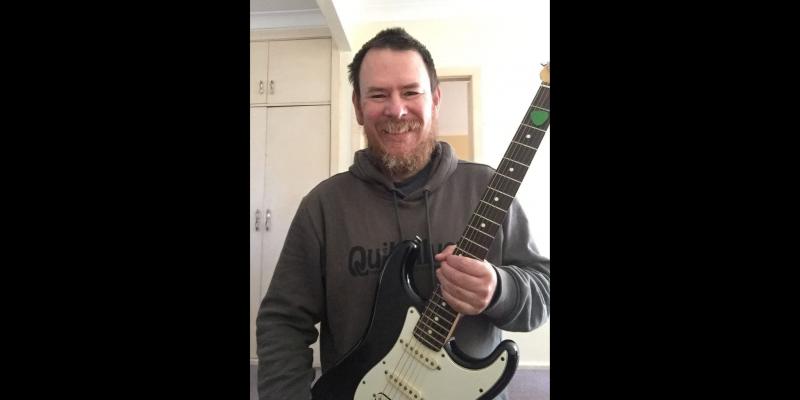 I had never heard of the NDIS before Flourish Australia assisted me to apply for it, so that I could access a choice of support services during the COVID-19 shutdown. It has opened the door to wonderful new opportunities for me.

While focusing on my mental health recovery, I had enjoyed the creative aspect of working in the food industry, at a café. When I heard about Flourish Australia, I hit them up for a job at their drop-in centre café. They were looking for someone with experience and gave me a job on the spot!

After five years of enjoying working there as a kitchen hand, I felt discouraged when COVID-19 caused the centre to close. What I missed most was being part of a music group that Flourish Australia ran on site. I’m really into blues and rock and have written a few songs.

So that I could access support that met my needs during lockdown, Flourish Australia explained how the NDIS worked and helped me to apply for funding. As a result, I was connected with an NDIS provider called Reliability, who runs a music studio and creative hub. I had the opportunity to record one of my songs and they’re showing me how to move into the digital space through live streaming and putting my recordings on Youtube.

This is a big deal for me. I’ve been playing guitar since I was 16 and I sing as well. Now, at the age of 46, I feel the sky’s the limit with my musical goals. I’m excited to soon start a job with the studios. I’ll be trained in how to use the computer equipment and software for recording music and have the chance to sit in on recording sessions for other musicians.

Within a year or two, I expect to be fully skilled and find fresh inspiration by collaborating with other musos. The studio manager has also approached some media outlets about a track I played lead guitar for, called Uluru.

I’ve come such a long way since my mental health issues brought everything in my life to a halt, 20 years ago. I was in and out of the hospital because I would go off my medications as soon as they started working. Connecting with a network of good clinicians, and sticking to my medication, has changed everything.

I’m still a work in progress, but as I move further into the world of music I’m feeling much happier and stronger in myself. It’s great to earn a bit of money and you can’t beat the feeling of playing a live gig with a band. Flourish Australia’s music group gave me a taste of what that’s like. It’s just an awesome place.

It’s so rewarding to reflect and realise that having too much time on my hands during lockdown turned out to be a springboard for moving forward in my life. 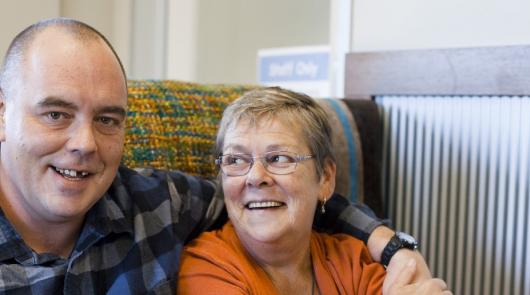 Brendan - Reclaim your life and respect

It has taken me 40 years not to fall through the cracks of the mental health system anymore. Flourish Australia’s belief ... 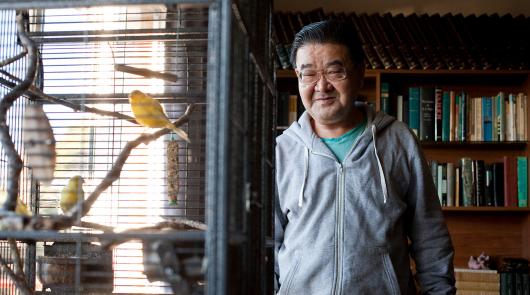 Richard - From isolation to inspiration

For 30 years of my life I lived with loneliness and felt very isolated in the community. Finding my Flourish Australia famil... 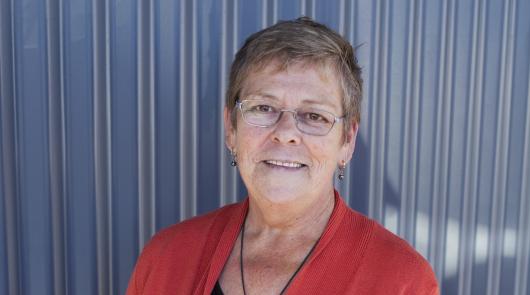 Flourish Australia have been a safety net for me and my family. For 20 years, I lived in a constant state of anxiety, strugg...