Books that changed my life: The Belgariad 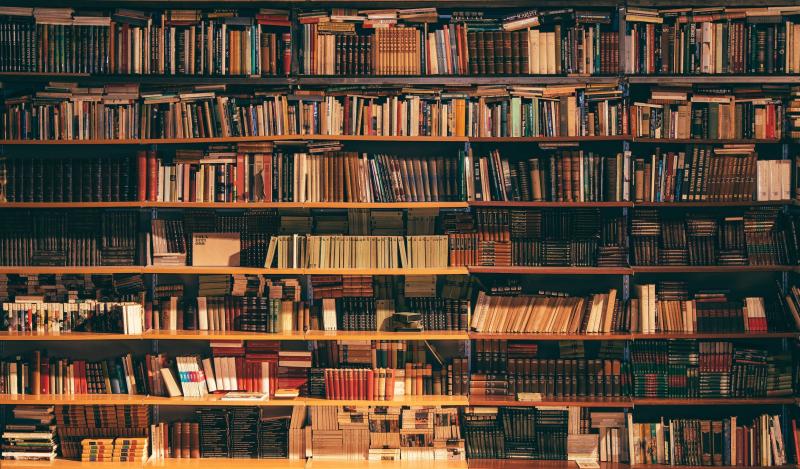 The epic, five-part book series “The Belgariad” by David Eddings changed my life. Reading it has opened my eyes to a whole new way of seeing the world and I’ve developed an enduring love of fantasy and science fiction.

The series pays homage to Lord-of-the-Rings-style fantasy. There are a lot of parallels; good and evil wizards opposing each other, a tiny precious magical artefact, a King returning to a Kingdom that hasn’t had a monarch for centuries…

I came across the Belgariad in the Library of my Primary School when I was around 10 years old and it immediately reminded me of Star Wars. A young farm boy, Garion, is being raised by his Aunt and dreams of the world beyond his crops. He’s taken under the wing of a wise old wizard-type, to embark on a good-versus-evil adventure, and eventually learns it’s his destiny to have a show-down with an evil god.

While it’s a standard storyline to have good guys setting out to accomplish something with a gang of villains opposing them, in the Belgariad both sides are playing a “Game of Destiny” and each side believes they are prophesied to succeed. Both are told by the Voice of Prophesy what to do in order to win but, obviously, only one side can be victorious. This is explained as two great hooded figures sitting at a table playing chess. The main characters are represented by chess pieces in their cosmic game. This is known as Chess Board Theory. The side that wins will set the rules of the game from then on.

For me, these books were almost like a spiritual experience that changed the way I think about life. It never occurred to me that life was anything more than drifting about randomly but after reading the Belgariad, I considered that destiny might be real; that we may be part of something bigger. Was I a chess piece being moved around as a part of some grand game? Is there more to life than what I see? Big thoughts for a 10-year-old!

Another theme in these books is that sometimes we need to make difficult choices. The idea is that you can believe in destiny and that everything happens for a reason but you still need to make decisions. The choices you make, decide your destiny and you are responsible for them. This has encouraged me to be mindful about my choices and not just say ‘this is destiny’ if I find myself in a difficult situation. In life, you don’t win all the time, good doesn’t always triumph over evil and sometimes bad things happen.

Duality is a running theme in The Belgariad, and made a big impact on me. Where there’s a hero, there’s a villain to oppose them. I’ve since noticed duality in comics, video games and movies, like the battle between the Jedi and the Sith in Star Wars, or Gandalf having a running battle with Saruman, in Lord Of The Rings. I wonder, are the writers deliberately doing this or does the concept of duality just come naturally?  I also see it in everyday life; every day is comprised of twelve hours of darkness and twelve of light, there’s Summer and Winter, yin and yang. In physics, every action has an equal and opposite reaction and it’s been said that everyone has an opposite. I suppose it’s possible that one day I might meet the opposite-Stevo. If I do, I’d better be careful!

Through reading these books I’ve found an enduring love of fantasy and science fiction. I would absolutely recommend them and feel driven to seek out more stories like this. The Belgariad a coming of age story and it’s suitable for all ages, 10 + 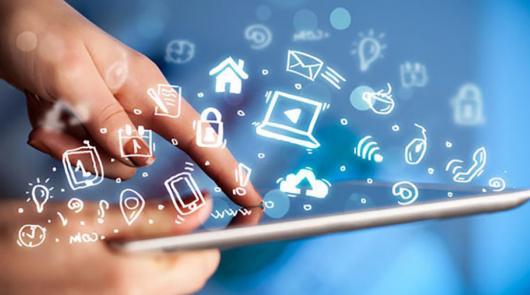 Warren Heggarty Who would have thought that the pace of change in the computer age could have acceler... 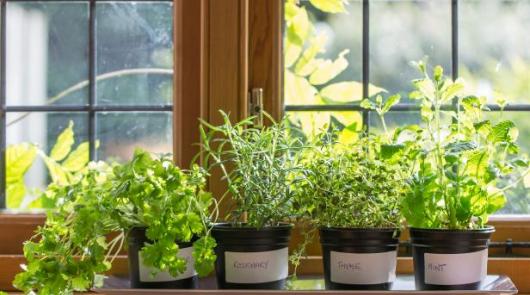 It’s easy to start a herb garden on your windowsill

While not everyone has a backyard, most of us would at least have a windowsill in our kitchen big enou... 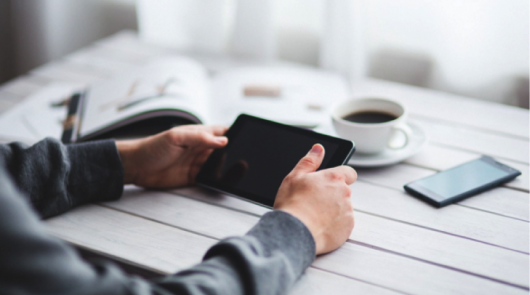 If you have a certain recent model of smartphone, you will have discovered by now that it does not rea...