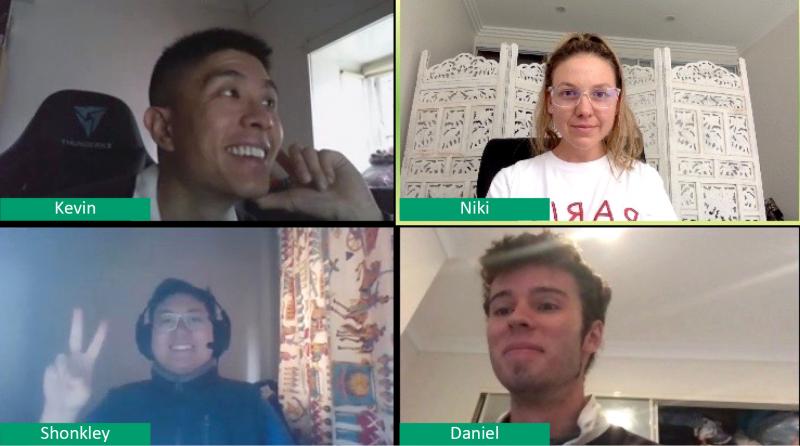 Pre-pandemic, self isolation was something YPOP encouraged young people to move beyond but the option of remote access now has its place.

We’d never looked into technology-based supports because we were so used to doing things the way we’d always done them. Making friends is often the number one goal for young people 16-25 so our regular activities revolve around group gatherings like bowling that give them the opportunity to make new connections. When restrictions put a stop to this, our tiny team put our heads together on keeping them engaged.

We’re amazed how smooth the transition has been for YPOP. Compared to some sites where only 5% of members are tech-savvy, more than 80% of young people were already set up with smart phones, computers or gaming consoles. Those who weren’t were donated laptops by Bank of America and we provide outreach support for those with intellectual disability or troubleshooting online applications. No one has disengaged; in fact some stayed longer because restrictions caused their other providers to withdraw services which left them feeling unsupported.

We discussed ideas like Cardio Without Running which the young people weren’t into but feedback on Zen Doodling Via Zoom has been positive. Mental Health Worker Niki took inspiration from meditation, yoga and mindfulness classes she enjoys, to come up with this. Everyone draws shapes, filled with smaller shapes to create a mandala. It’s not about being perfect, it’s about tuning into the process. With all that’s going on in the world, it’s a fun way of staying in the moment. We also create gratitude posters with images of things they’re grateful for in their lives as a way of cultivating positivity. We put some of the artwork on our social intranet to inspire others.

Generally we encourage young people to balance their gaming community connections with face-to-face friendships with other young people they can do things with, to build social skills. However, we’ve found that hosting interactive games has its place.

Our other Mental Health Worker, Kevin, is an avid PC gamer which a lot of young people are into. He hosts Skribbl.io, which is a bit like Pictionary, and Counter Strike, where you join team missions and talk to one another. One of the positives coming out of this is that gaming relationships continue to grow outside of the group. Once we resume face-to-face socialising, the young people who experience anxiety about showing up may feel more confident knowing that others they game with will be there.

We’re mindful that some may not be doing as much physical activity since gyms and sporting facilities closed so meeting them individually for a jog or walk is another opportunity to socialise. Niki found a Youtube Yoga session that gives us all a laugh watching one another try to hold poses.

Now that we’ve seen the benefits first hand, we view technology as a way of increasing engagement and reducing cancellation rates for future group sessions. We won’t compound isolation by relying completely on technology but it’s a useful option.

Because we’re based with St George Community Mental Health at Kogarah, we don’t have a designated activity space and the rooms are where young people see their clinician, so we plan outings which are often weather dependent. Hiring a space at the last minute can be tricky so being set up to jump online will be beneficial.

Remote access is also useful for young people who feel unmotivated to go out or nervous about meeting others when they first join the program. They’re more likely to check in if they can do it via facetime or video chat. 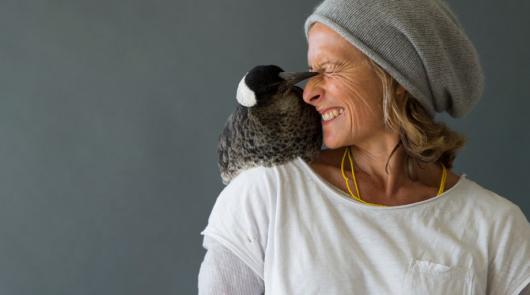 Join us to discover the true story behind the movie Penguin Bloom, now in cinemas, and #ChooseToChalle... 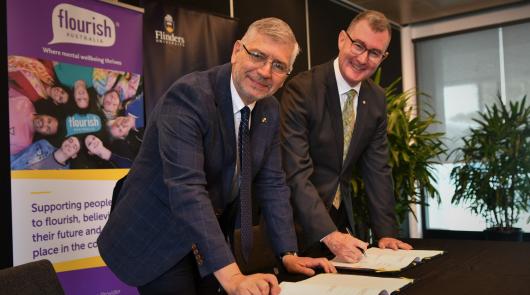 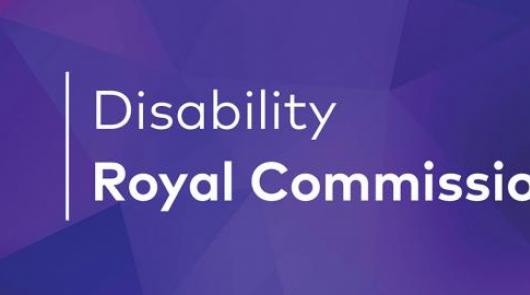 With 2021 now well and truly underway, the Disability Royal Commission is set to begin its first round...