Be brave to make the change - reflecting on Reconciliation Week 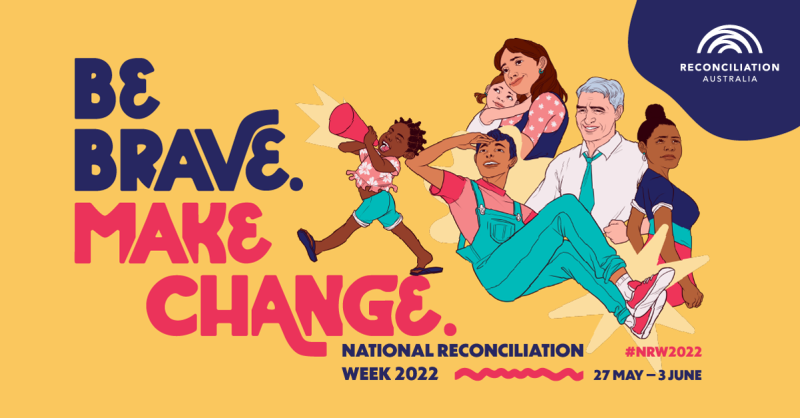 Friday 27 May marks the start of 2022's National Reconciliation Week.

Two important milestones in Australia’s reconciliation journey,  the 1967 Referendum and the Mabo decision are key focuses during the week.

27 May 1967 saw Australia’s most successful referendum  achieved, when more than 90 per cent of Australians voted to recognise Aboriginal and Torres Strait Islander people in the Census and for governments to make laws that could address  inequalities.

On the 3 June 1992 the Australian High Court delivered the Mabo decision, which ended the concept of ‘terra nullius’ (land belonging to no one) and recognised Aboriginal and Torres Strait Islander peoples as the Traditional Owners and Custodians of lands, and ultimately, paved the way for Native Title.

This year's theme is "Be Brave. Make Change" - which is a call to all Australians, from families, friends, communities, organisations, and governments to tackle the unfinished business of reconciliation.

What is the unfinished business of reconciliation?

While there has been progress, like Mabo and the 1967 Referendum, too many Aboriginal and Torres Strait Islander people still experience discrimination, disadvantage, and poor life outcomes. This reflects not only Australia’s colonisation, which saw people dispossessed of their land and removed from their families, but also the ongoing structural inequities that disadvantage Indigenous Australians.

Legacies of colonisation, as well as the ongoing trauma experienced by Indigenous Australians, contribute to poor mental health.

However, there is a growing body of evidence that community-based and developed programs, which are culturally safe and engage meaningfully with the broader community can address this inequality. The work of  Bardi woman Professor Pat Dudgeon is just one example of the work being done in this area.  Flourish Australia peer workers are also contributing to addressing and improving the mental health of Indigenous Australians.

This National Reconciliation Week there are 19 actions to make change, which give all of us an opportunity to be brave and make a change. They include engaging with First Nations Media and listening to Indigenous voices, standing up against racism, knowing whose country you are on, and practising cultural safety. To read more about 2022's actions to make change please visit the  National Reconciliation Week website.

Flourish Australia acknowledges the traditional custodians of the land, sea and waterways upon which we live and work. While we work across the country, our headquarters are located on the land of the Wangal people. 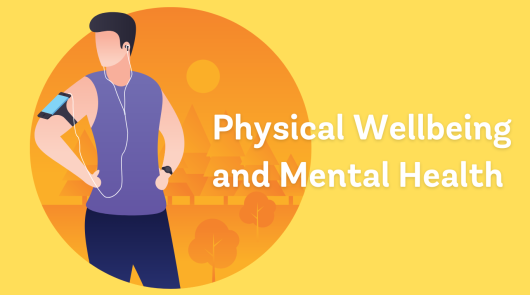 The intrinsic link between physical and mental health 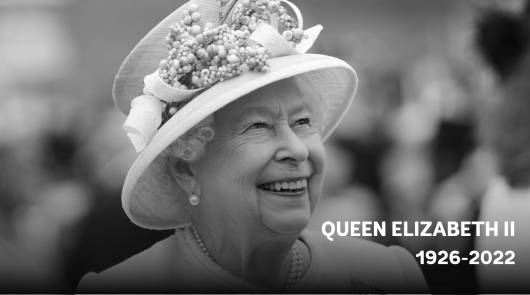 No matter what your thoughts about The Monarchy and it’s role in Australia’s history or government, Q... 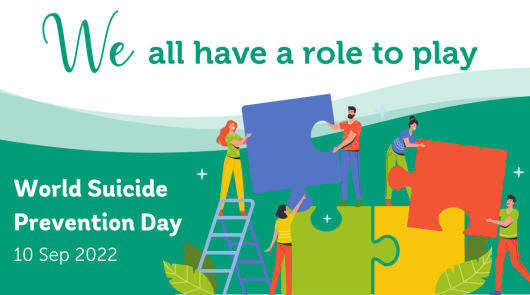 We can all play a part in helping to save lives by creating hope for suicide prevention, through actio...