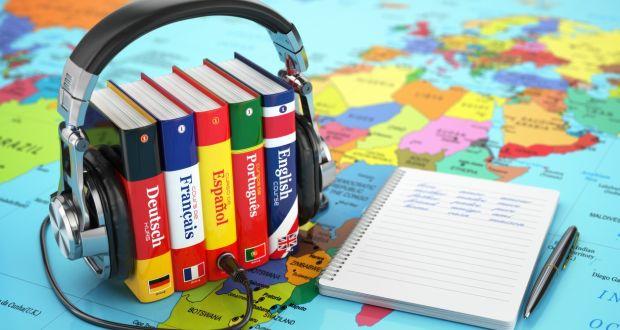 Why would you want to learn a language on-line, or even at all?  Learning a new language can be a way of re-connecting with your cultural roots or branching out. Whatever your motivation, it’s bound to be a lot of fun!

Jade enrolled in a course to learn Wiradjuri, an Aboriginal language of central New South Wales, and this is what she said:

“I wanted to honour my ancestors and I recognised that our nation’s way of living and being was most helpful to our health and wellbeing. I believe we need to return to our traditional ways if we are to reduce the gap in life expectancy and improve quality of life for Aboriginal people. Our traditional way of life kept us well for thousands and thousands of years. I don’t believe that was a fluke. Re-awakening our language is key to achieving this.’

Jade’s reasons are cultural and not driven by any interests in tourism or trade.

Contrast Jade’s inquisitive perspective with that of Grant’s former high school English teacher; “I told her that I wanted to learn Spanish, French and Mandarin so I could get by anywhere in the world, “ Grant said. “She gave me a Look and said, 'What’s wrong with English?’ “

The misconception that everyone can understand English is no reason not to learn Italian, Irish or Inuktitut (the principal language of the Canadian Inuit or Eskimo). Being able to communicate with someone from another culture in their native language can be very rewarding.

Some of the most interesting languages you could learn are ‘dead’ ones, like Latin, Anglo Saxon and Babylonian.  While these are no longer spoken in modern society, the influence of those ancient cultures can still be felt and the languages live on among enthusiasts.

Learning a language can also be part of a spiritual quest; equipping you to read The Koran in Classical Arabic, The Gospels in Koine Greek or The Bhagavad Gita in Sanskrit, for example. You can learn all of these languages on-line or through your place of worship.

As you become confident with a new language, you acquire a sense of humour to go with it.

You can have fun with your knowledge of a new language. I googled some on-line language instruction videos and in one, a fur-clad instructor standing by a glacier quips  ‘Nunavut is famous for its lovely beaches, so you may want to say “Where’s the beach?”’ She then, carefully enunciates two different phrases for ‘where’s the beach?’ in the local Inuktitut language. The translation varies depending on whether you are talking about a beach in Summer or in Winter.

What would it matter to an Inuit either way?

Whatever language you set your mind to learning, if you approach it with curiosity, you’re sure to enjoy the process. 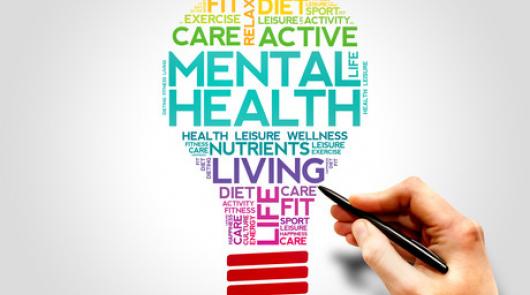 Writing about mental health in a strengths-based way

As Panorama magazine represents Flourish Australia’s values, we strive to use strengths-based language... 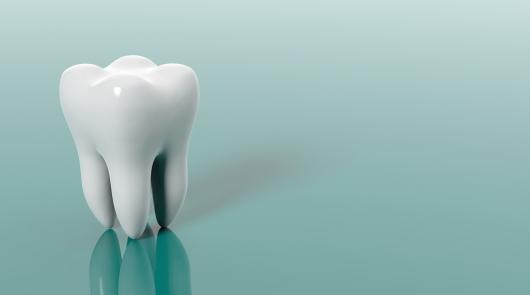 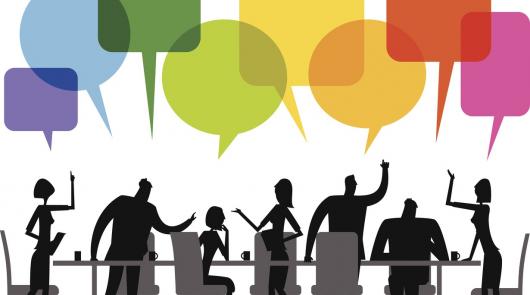 We can't control how others feel or act but we do have the power to defuse volatile situations by appl...