Out of touch - but not forever

Human beings are designed to function best in close contact with one another. When deprived of contact, we may develop mental health issues, so it’s no wonder that those who already live with mental health issues are having a tough time with COVID-19 restrictions.

How have we dealt with this sort of thing before?

In the early 1980s a mysterious contagious disease appeared, later called HIV/AIDS. Today we have treatments but at the time, it was a horrible way to die.

A nun who used to lecture me at University told me that nursing sisters in her Order found that the predominantly young gay men who developed terminal AIDS were particularly affected by the fact that people felt it too dangerous to even touch them. This is a distressing state to be in and the nuns decided to address it, literally, hands on. Celebrities like Princess Diana were keen to appear on TV engaging in social contact with people who were experiencing AIDS to reassure people, "you can’t catch it this way."

The difference with COVID-19 of course, is that you CAN actually catch it through close social contact!

A report in The Times newspaper told of a British neuroscientist Katerina Fotopoulou who was studying the sense of touch. "During three weeks in lockdown she found that… [people’s] craving for touch increased along with people’s anxiety." People in the experiments made it clear they wanted the real thing, too, eventually rejecting "robot substitute" touch.

What people eventually crave is not just elbow bumps but what Fotopoulou calls "affective touch." This is exemplified by the way people stroke a cat. It ‘down regulates responses to pain and the same goes for emotional pain."

It is fortunate that people have a quality called resilience. We are capable of doing it tough for a while, sometimes even a long while. What we need though is HOPE that we will get through it. Six months ago, we were thinking it might not be possible to invent a vaccine. Today, vaccines are being trialled. Hold onto that thought!

In the meantime, there are places you can get help for your COVID anxiety - even online. One example is the Australian Government’s Head to Health "How’s your head today" program, developed with the National Mental Health Commission. Here you will find information about how to deal with the many common problems associated with the pandemic - https://headtohealth.gov.au. 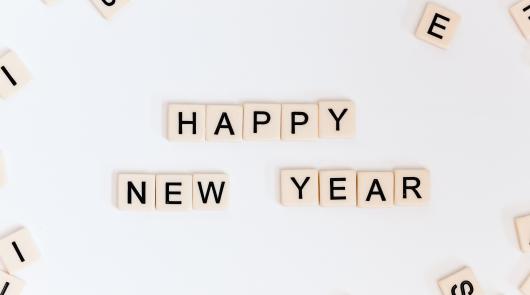 Staying resilient and hopeful in 2021

2020 brought into sharp relief the importance of looking after our physical and mental health. Many of... 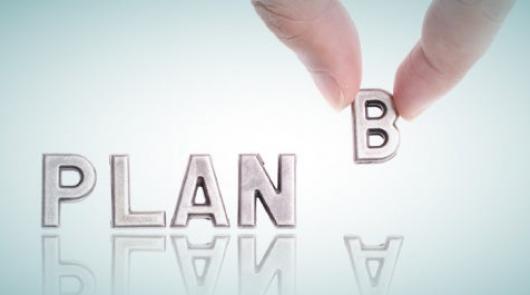 Do you have a financial back up plan?

One of the many negative effects of COVID-19 was its financial impact. Scores of people lost their job... 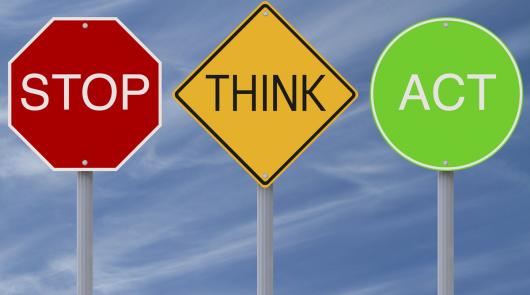 Develop a bias for action

Having a "bias for action" means having the drive to actually solve a problem rather than just think a...